Earlier this year Knott’s Berry Farm announced Voyage to the Iron Reef, its 4-D shooter ride, would be closing at the beginning of 2020. Iron Reef will be replaced by Knotts Bear-y Tales: Return to the Fair. (A sequel to the original ride that was housed in the building, Knotts Bear-y Tales)

The concept of the ride is you are sent by a sea captain to defeat iron creatures who have been attacking the boardwalk. While a fun concept with some good theming, it quickly fell to disrepair with several aspects of the ride regularly not working. That being said it tried and should be remembered. (This was the ride that inspired an entire dnd campaign I’ve been running so I have a soft spot.)

As a goodbye, I present a tribute to this soon to be fallen ride. 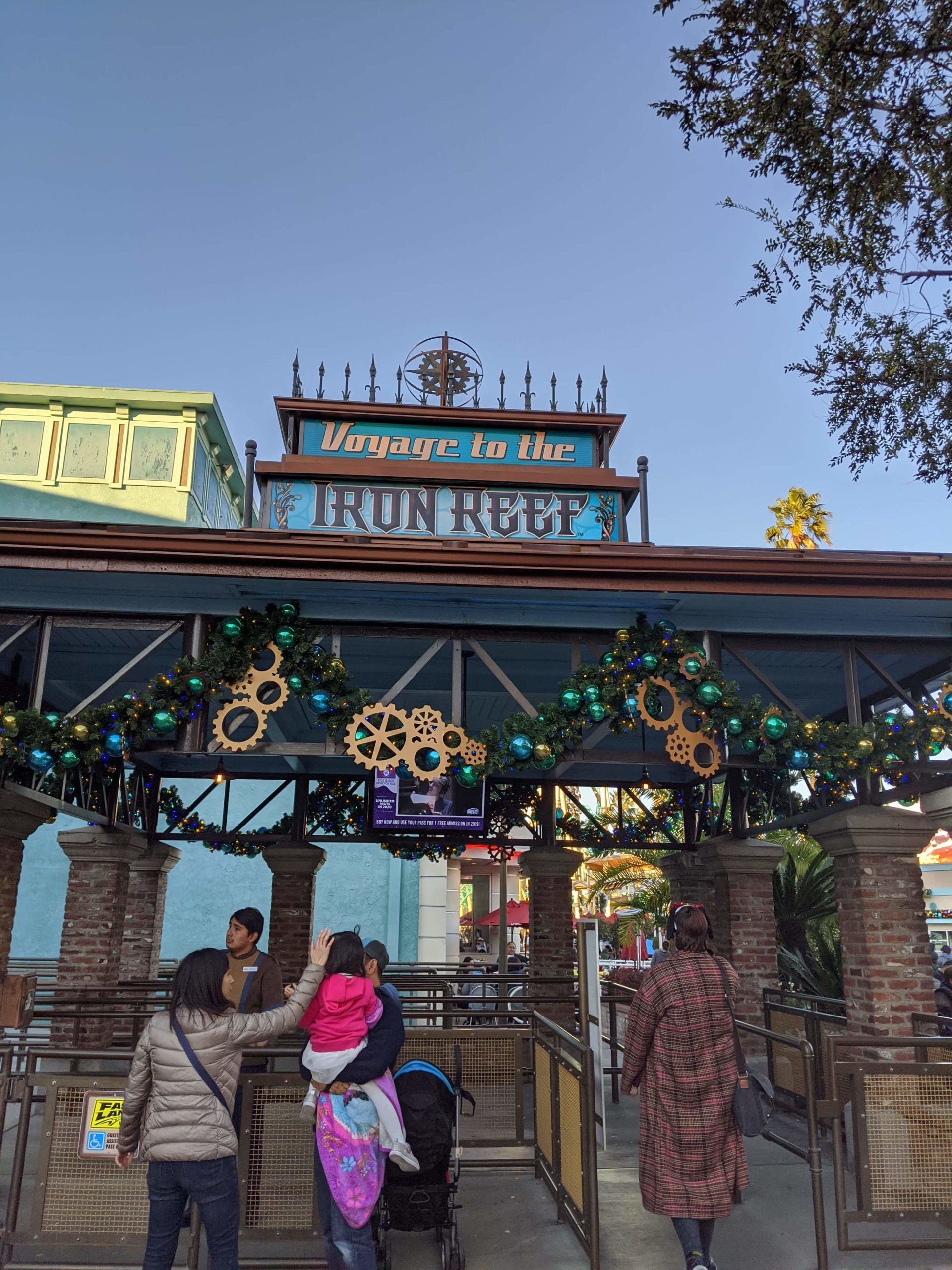 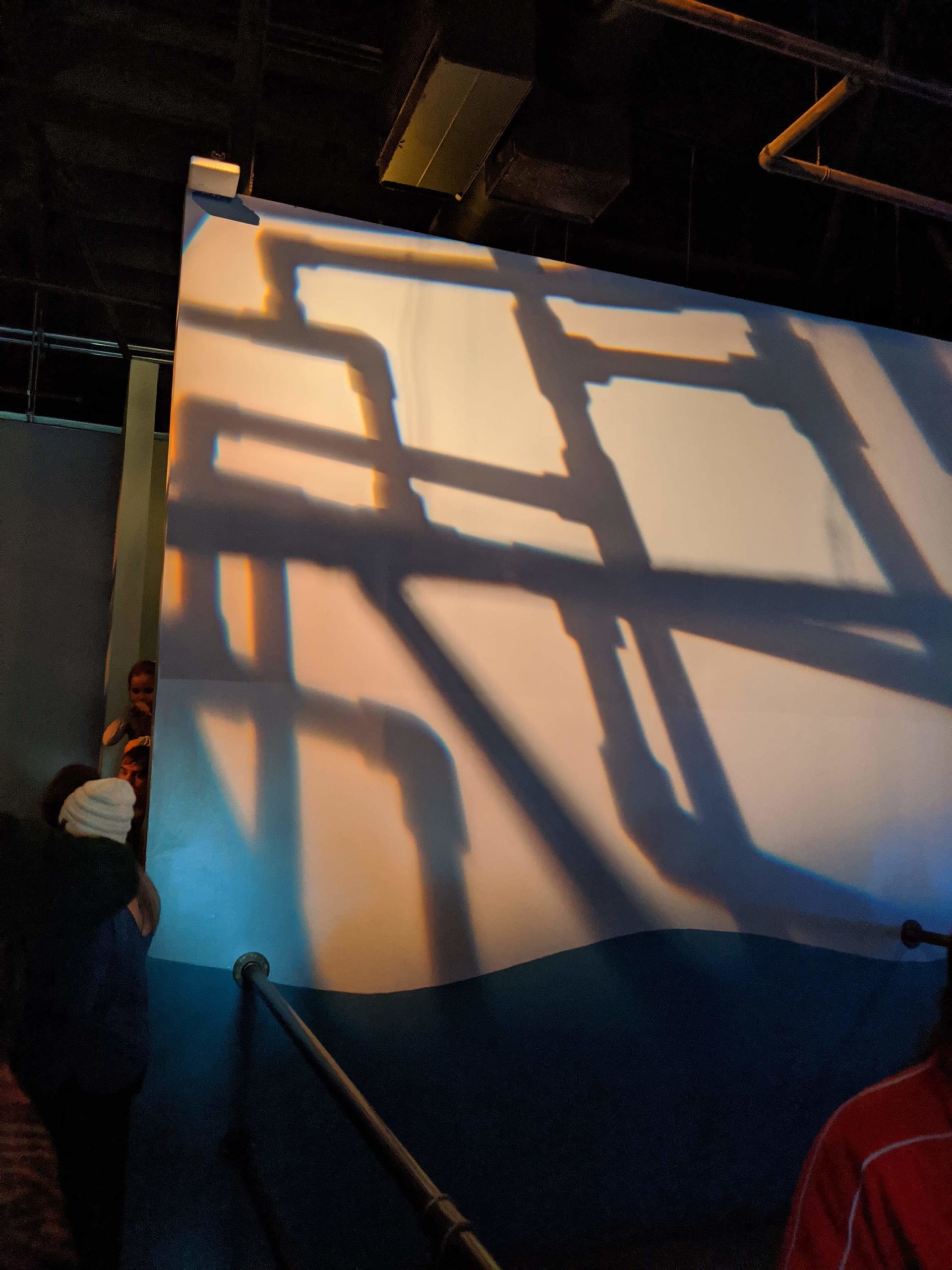 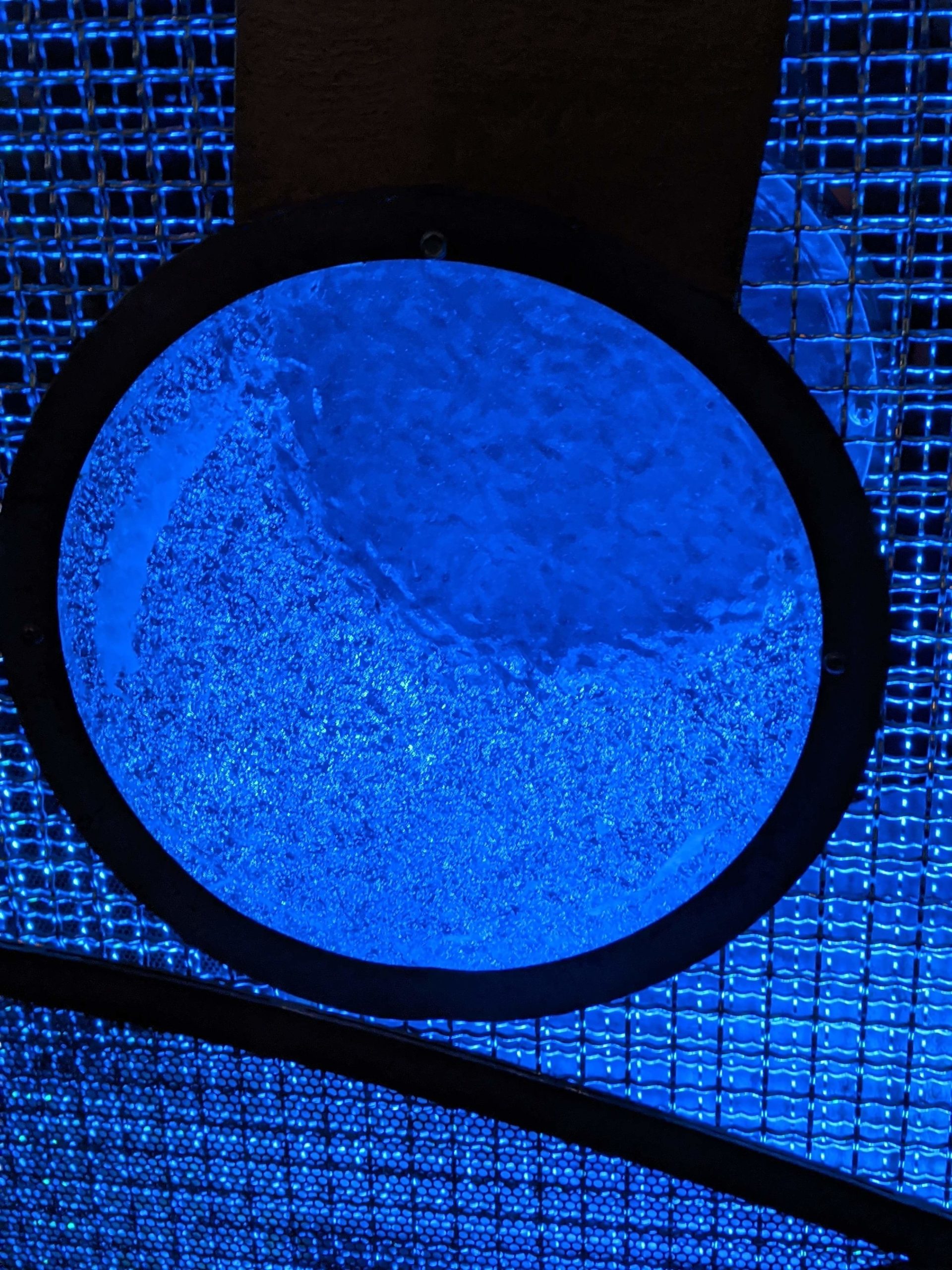 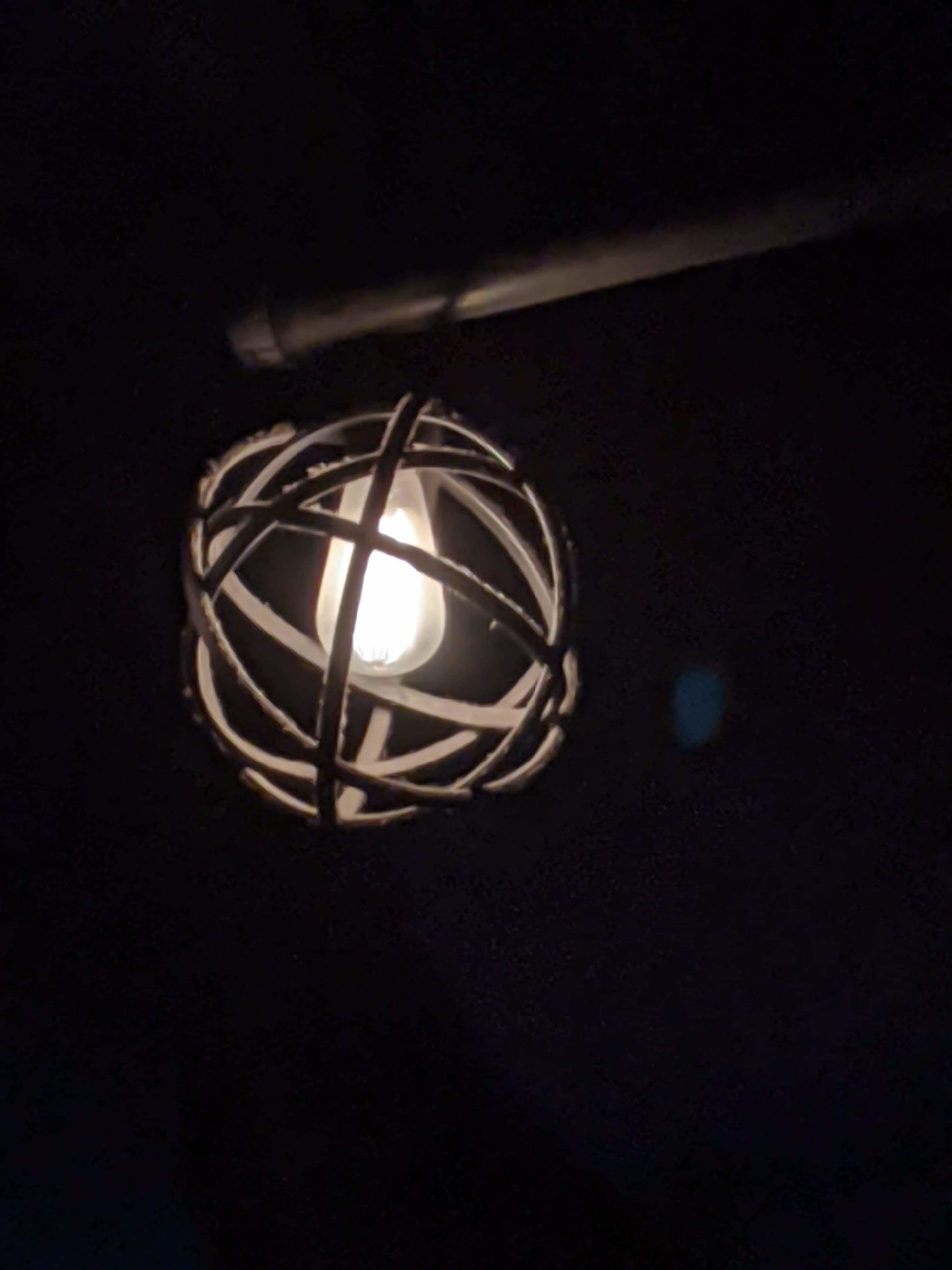 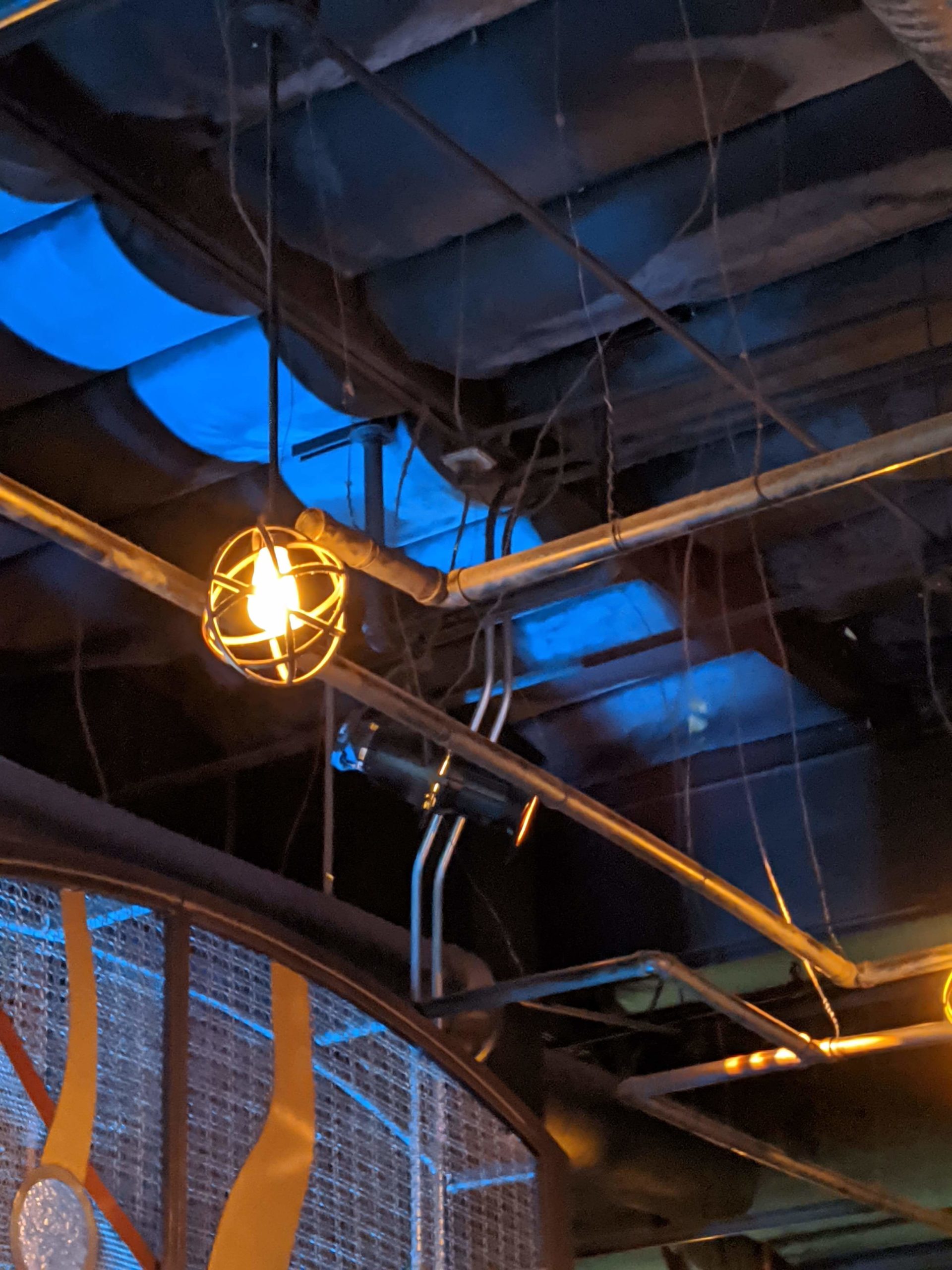 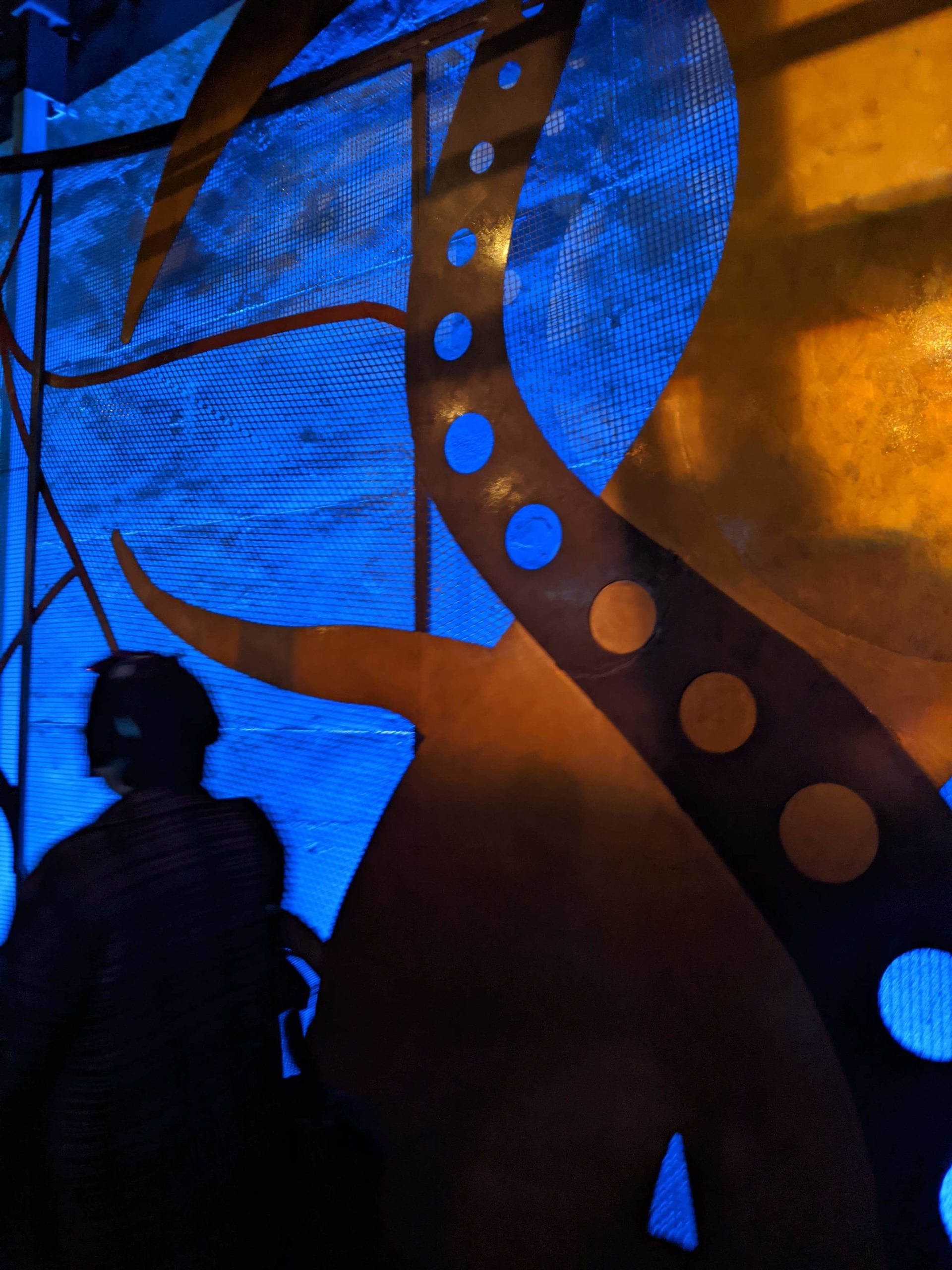 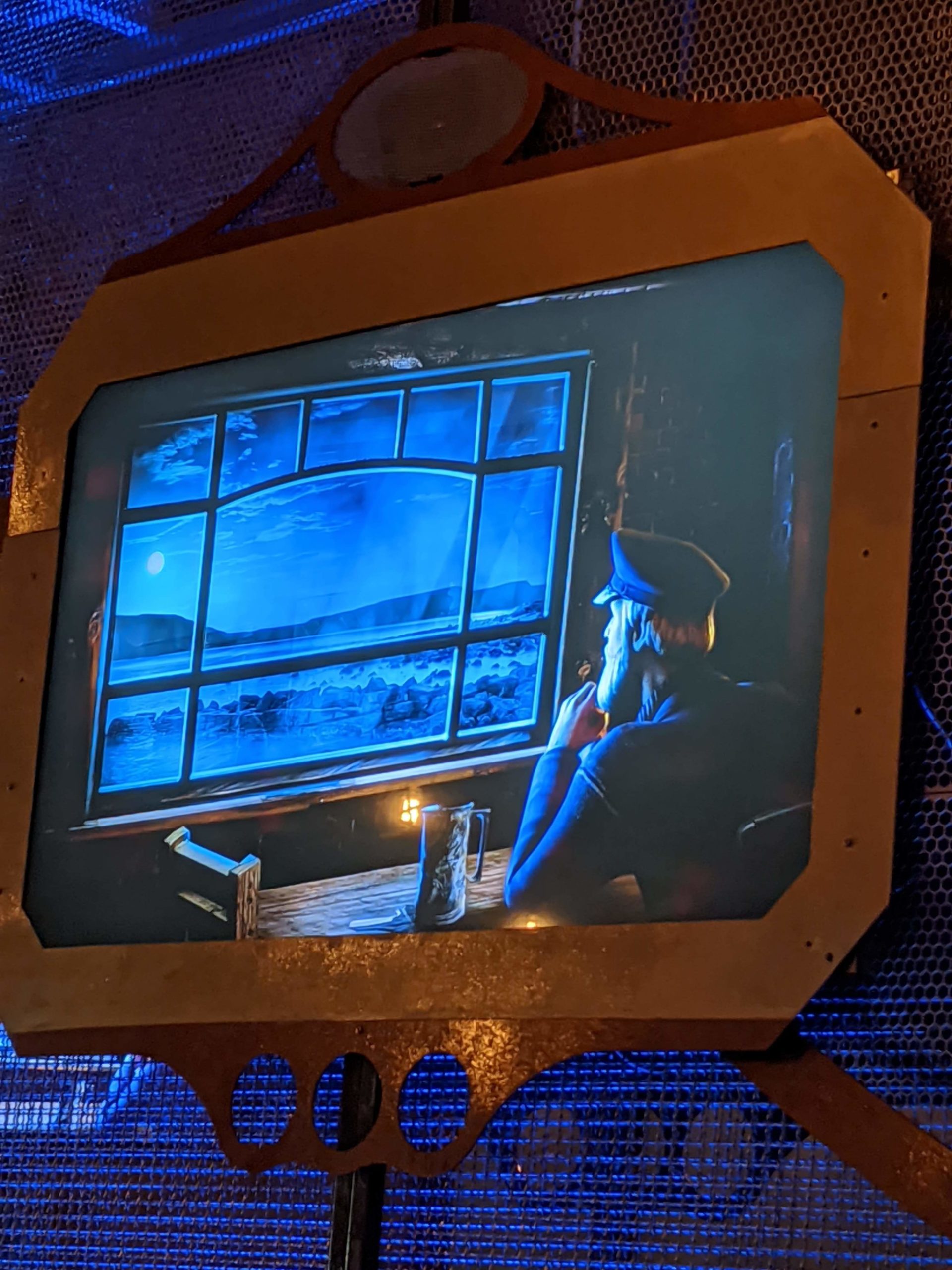 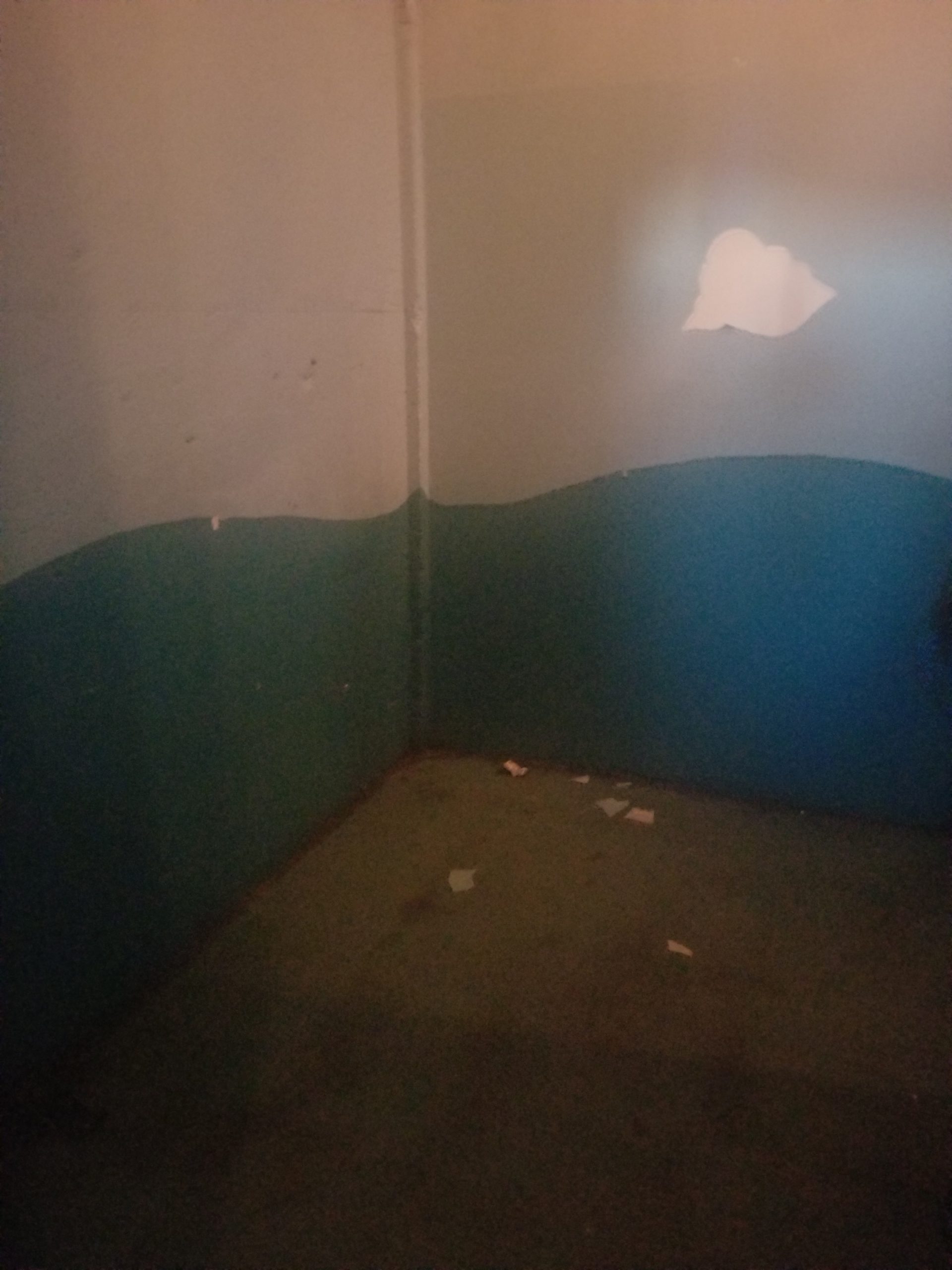 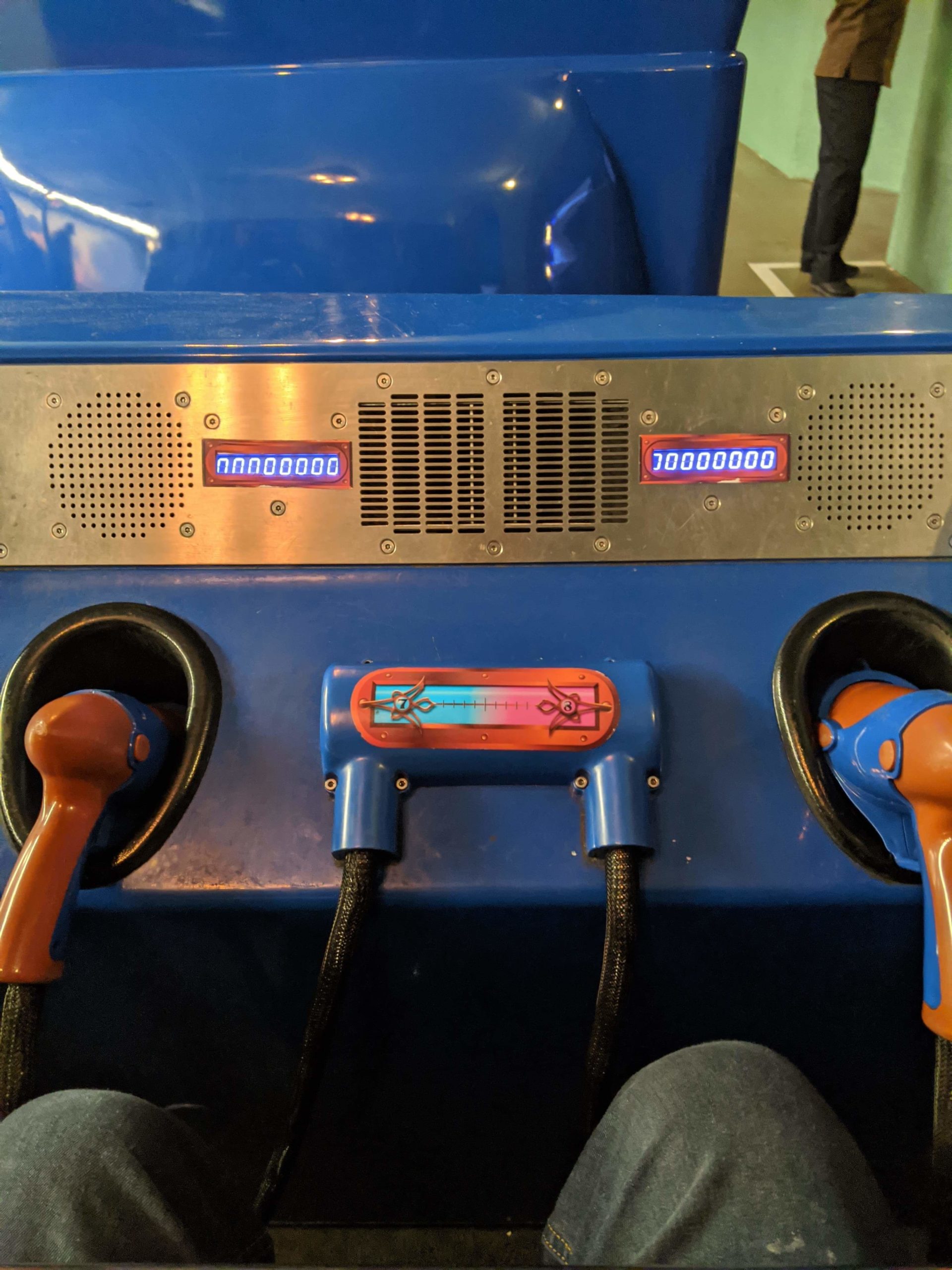 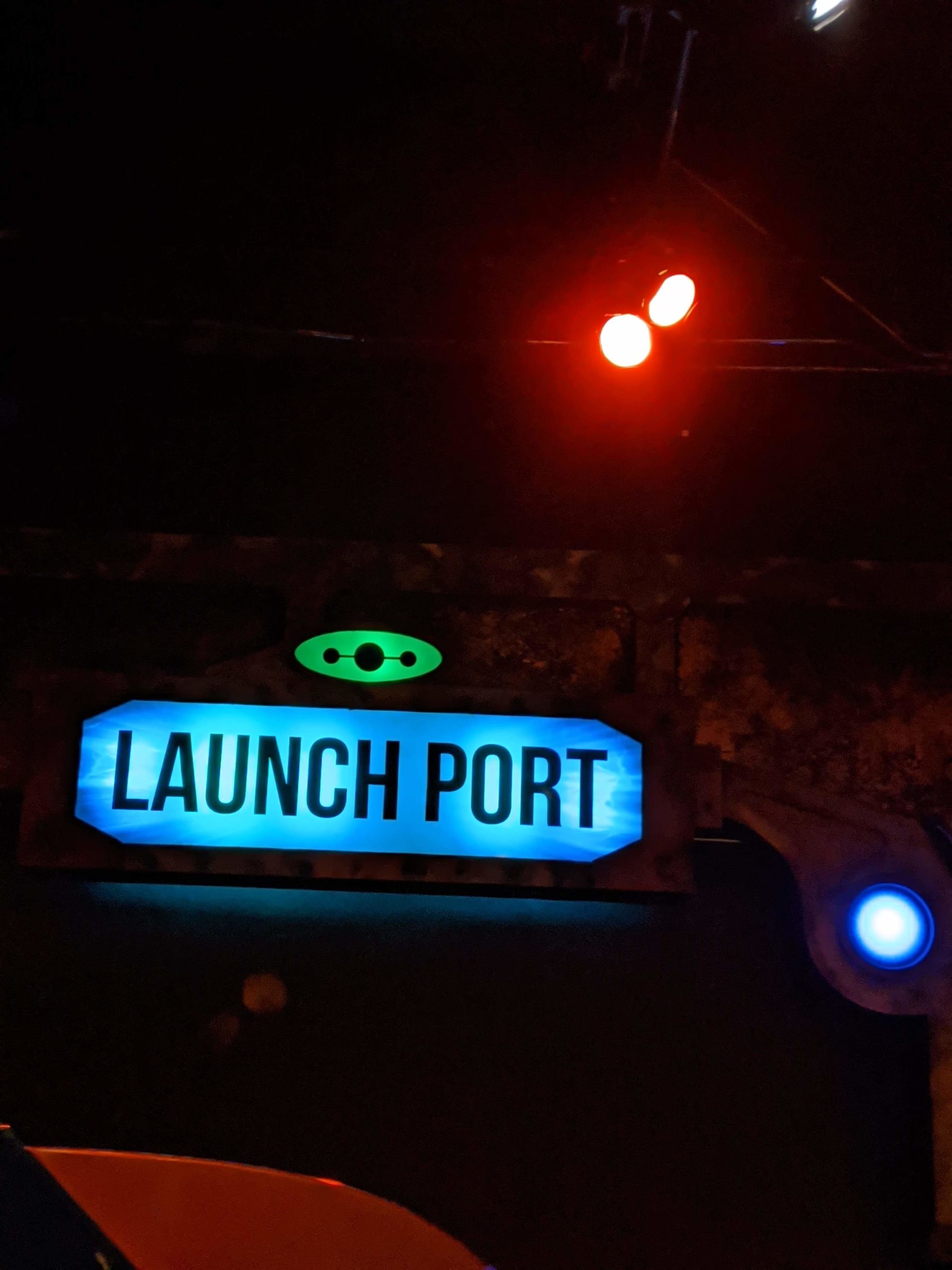 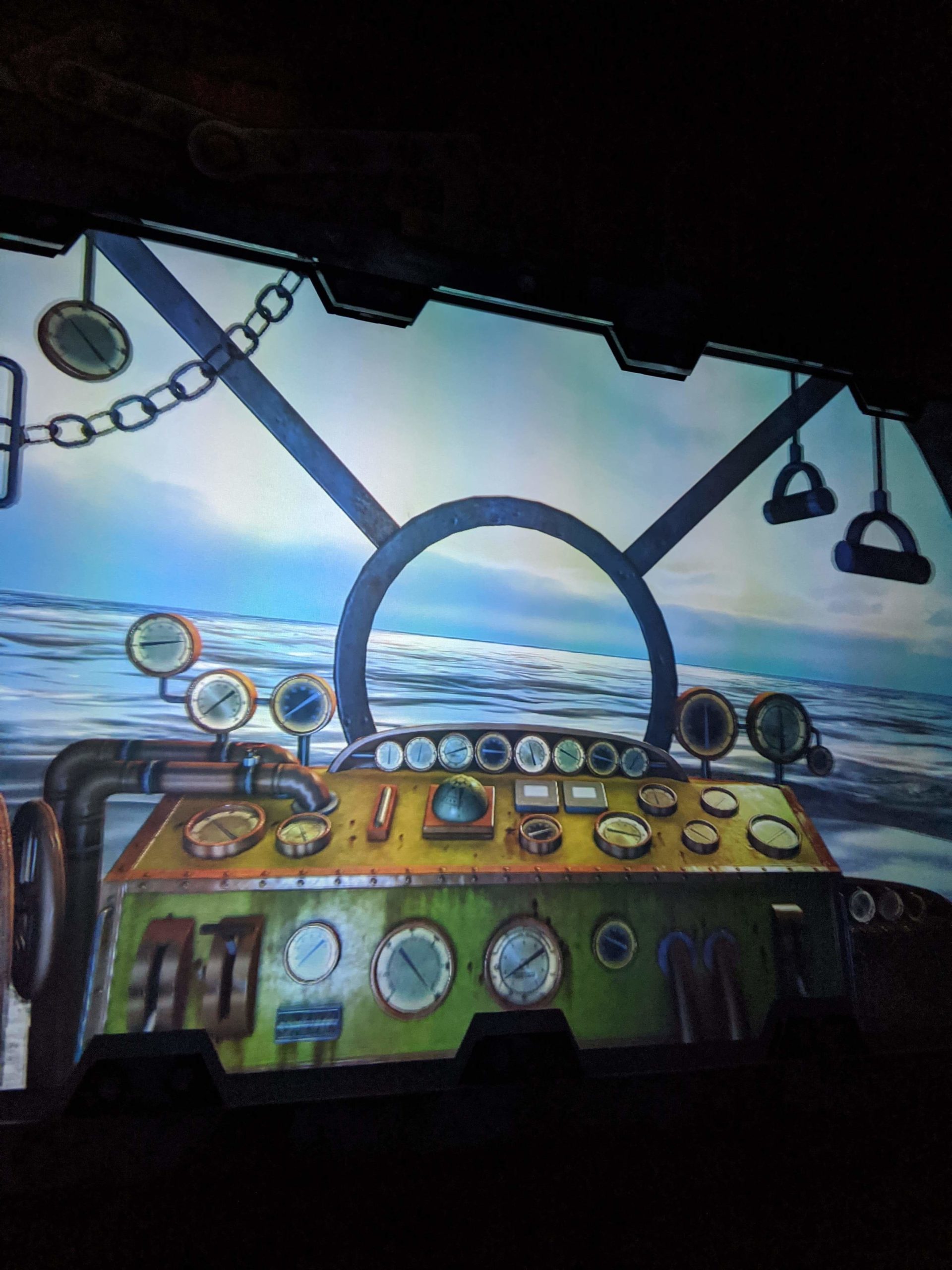 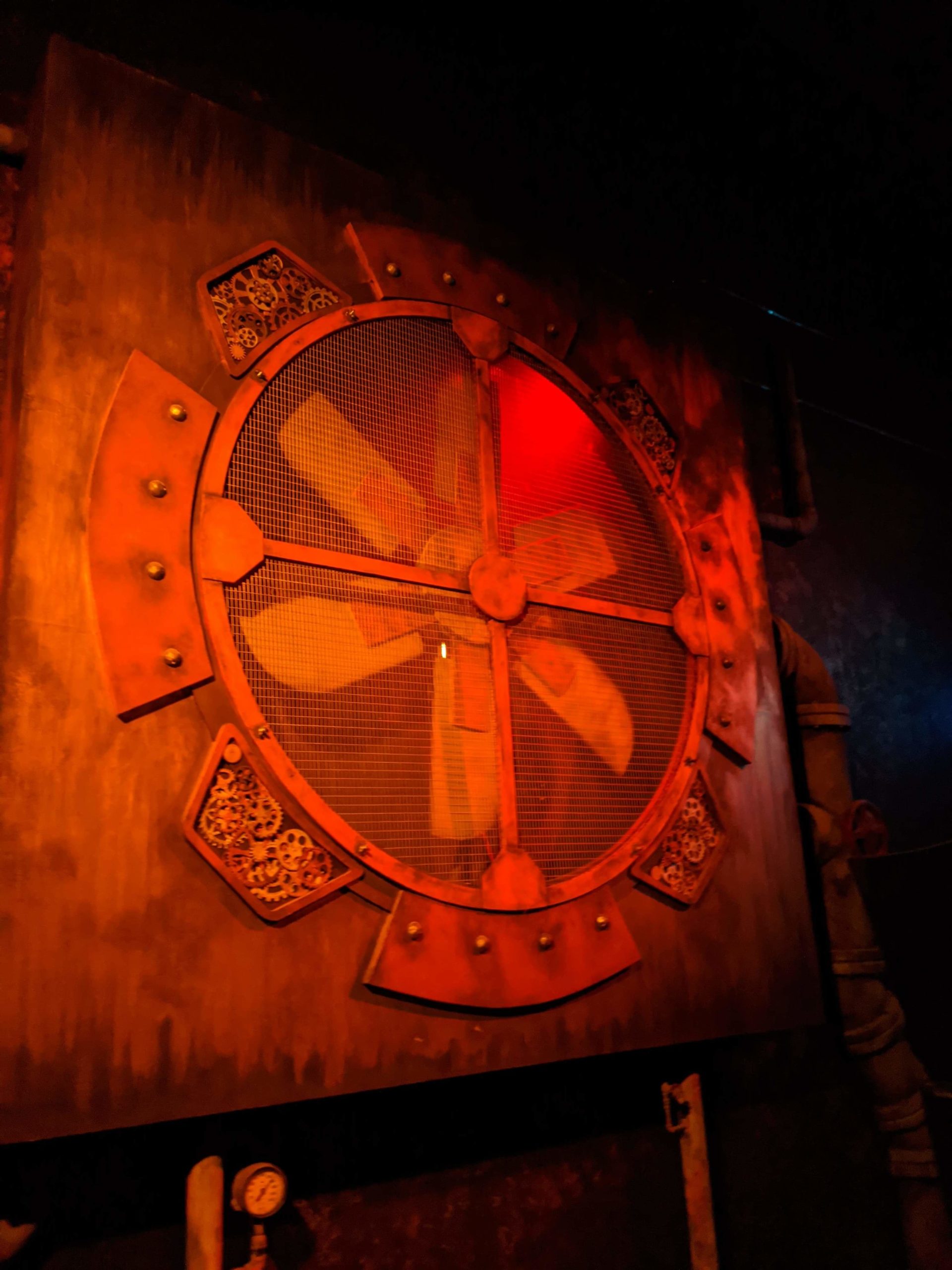 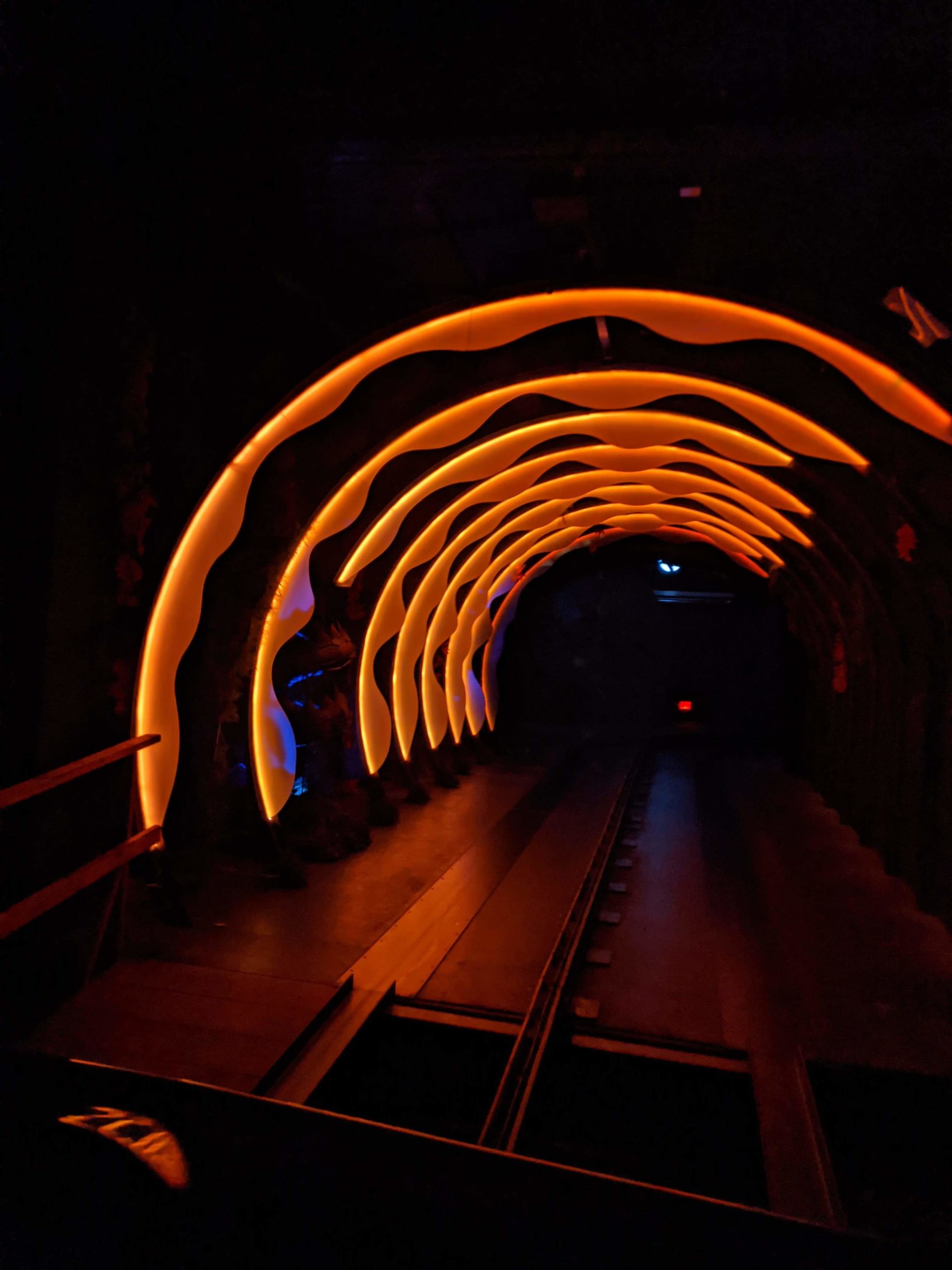 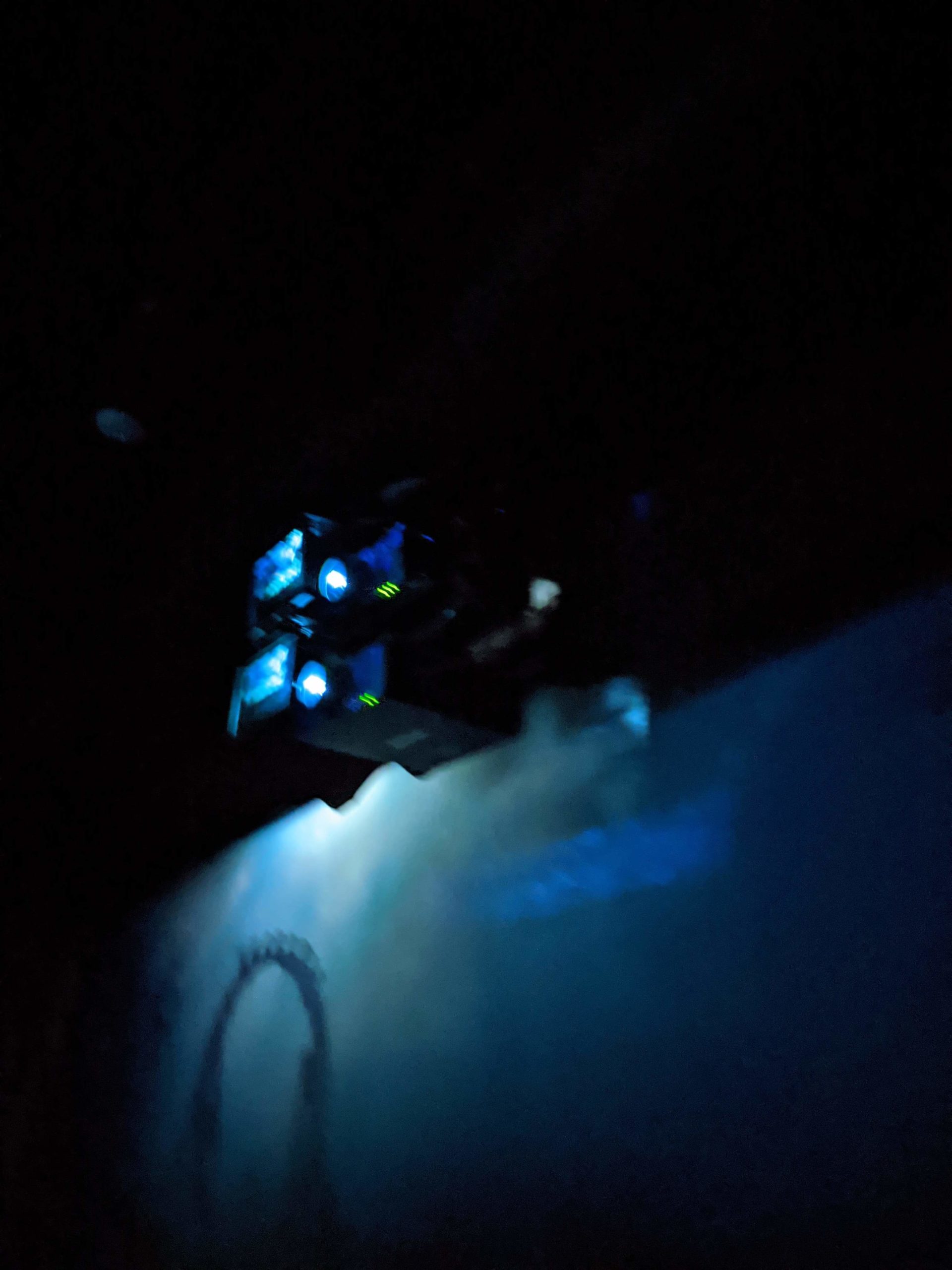 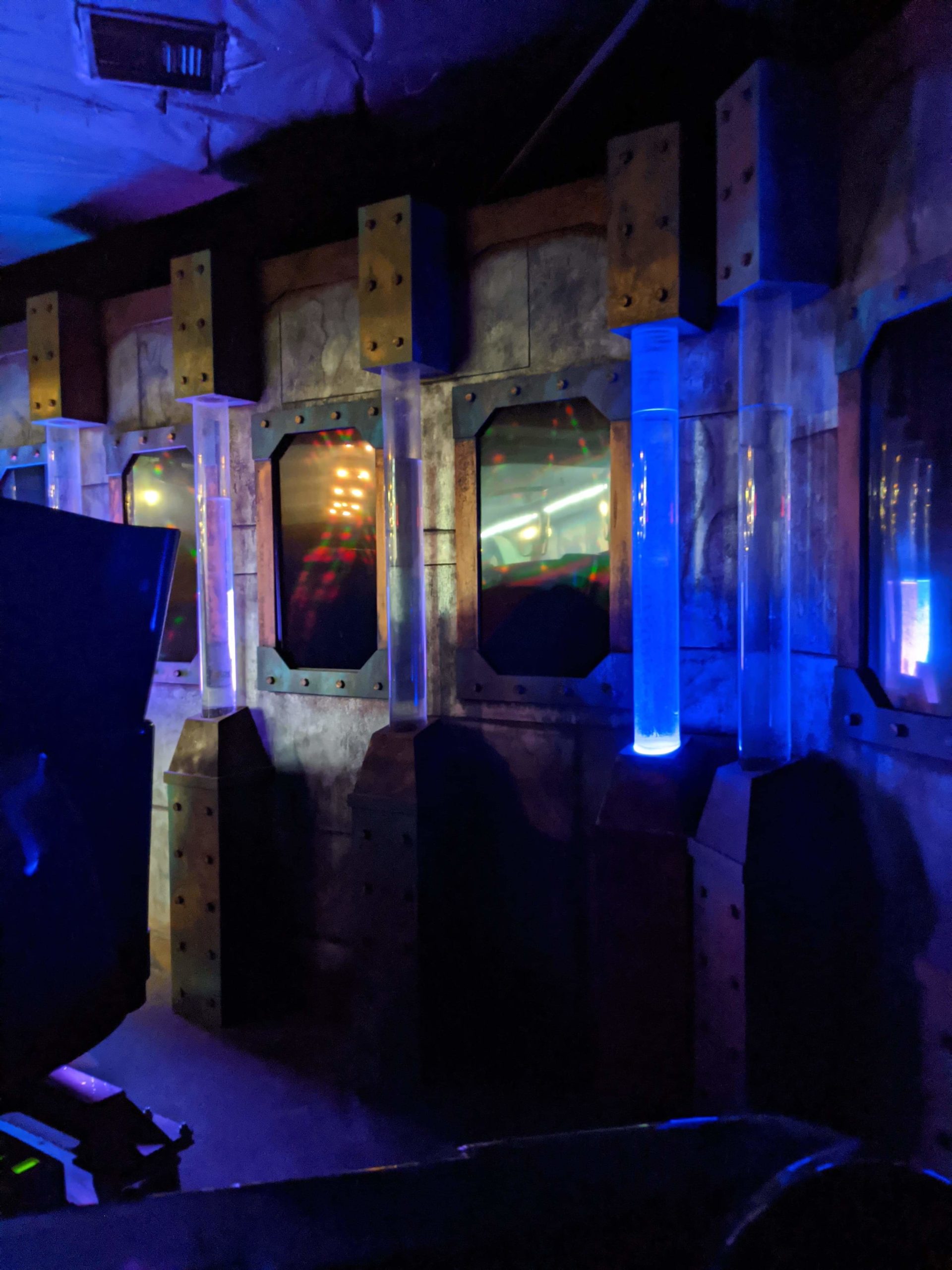 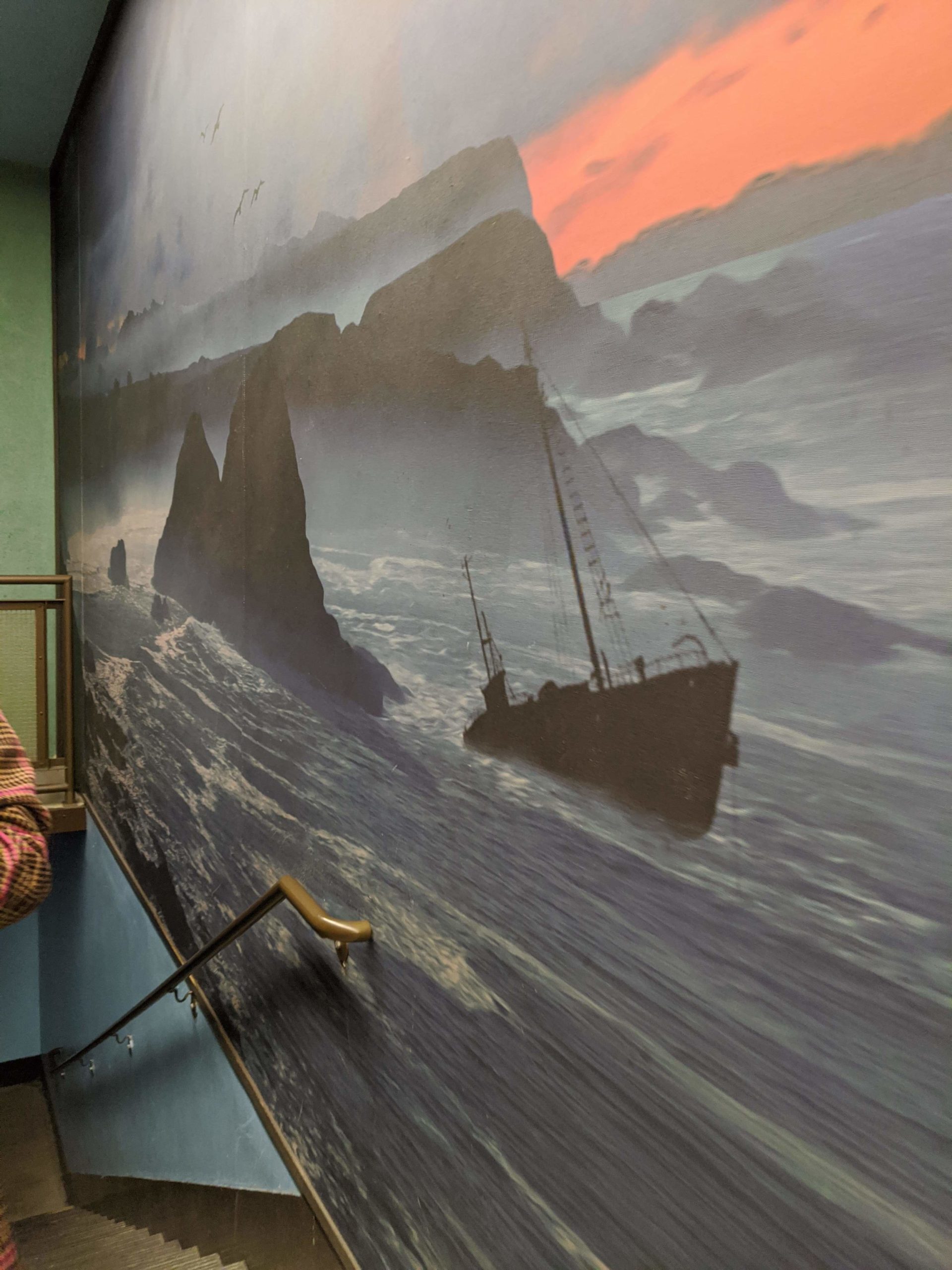 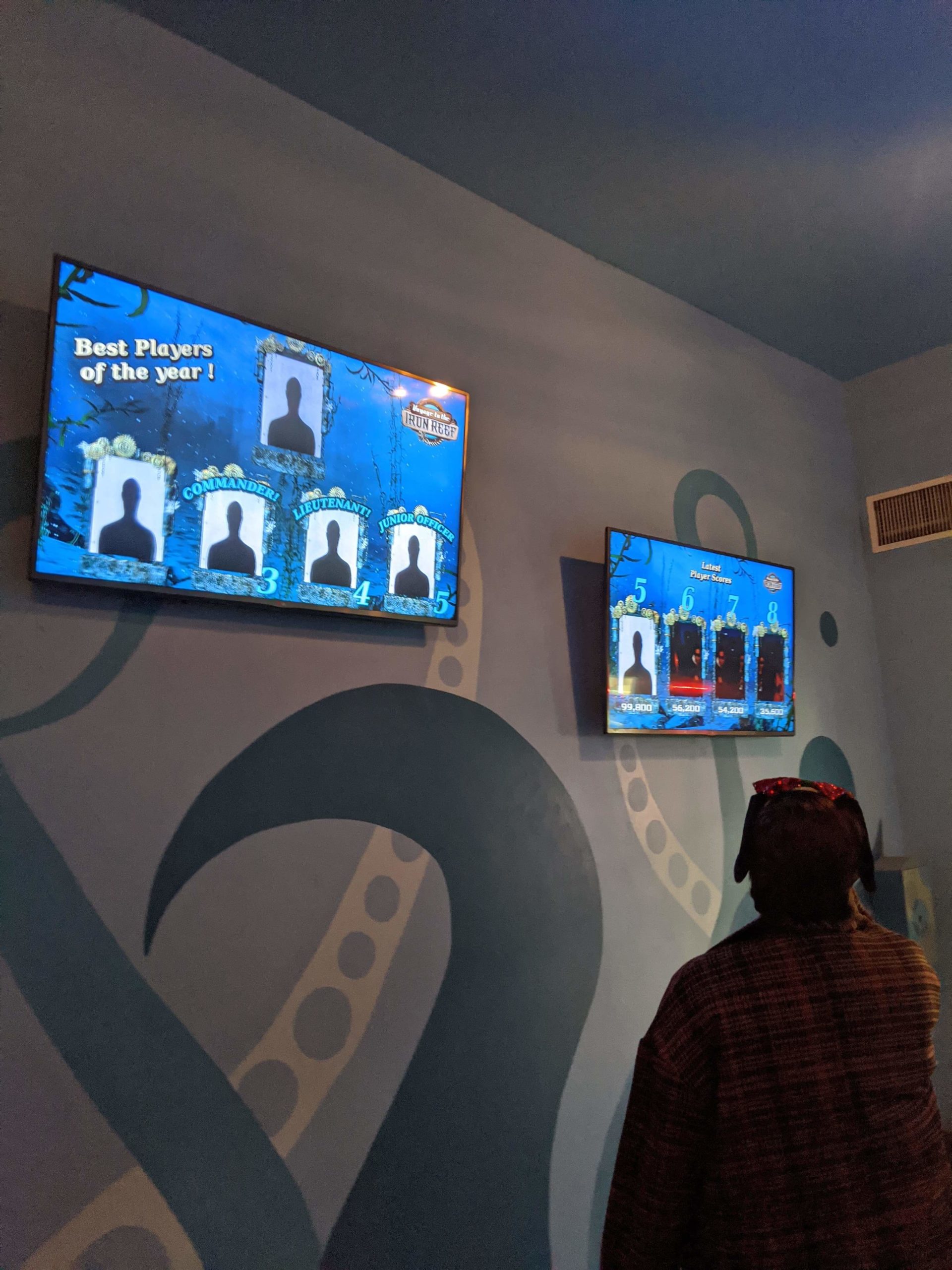 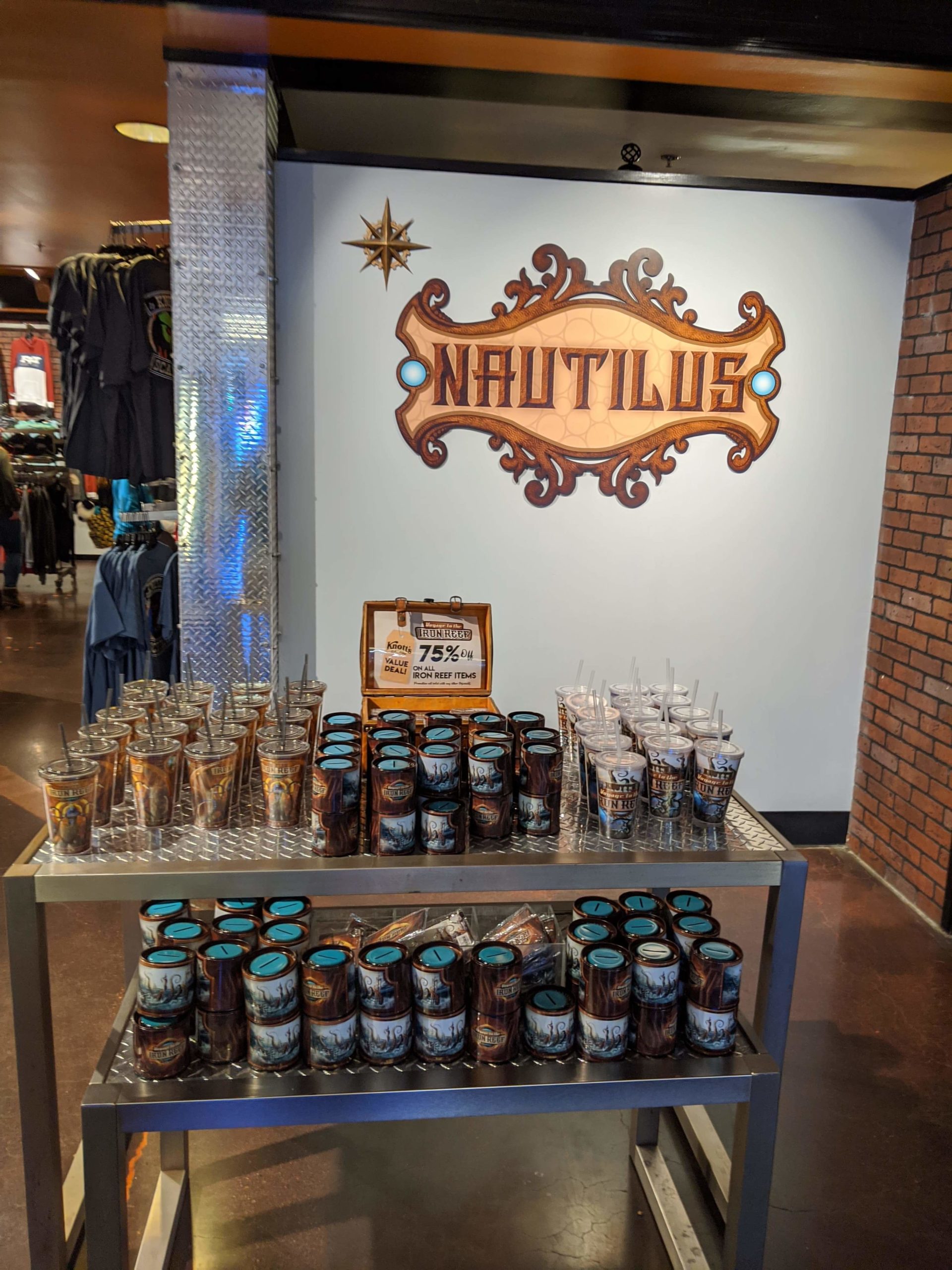