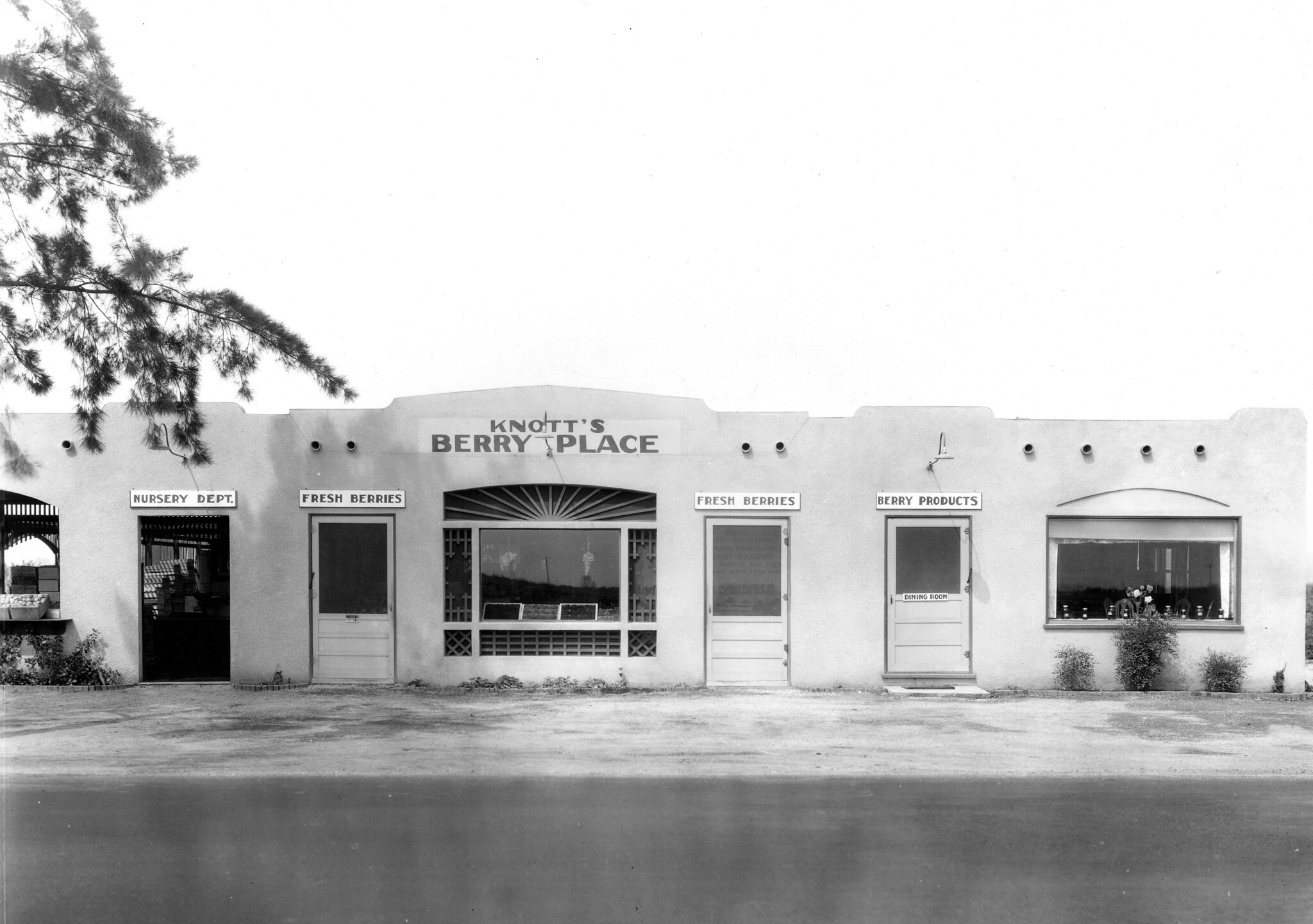 2020 marks the 100th anniversary of the beginning of Knott’s Berry Place, now known of course as Knott’s Berry Farm. In celebration Knott’s is releasing weekly pins, unveiling a new ride as a sequel to the famous “Knott’s Bear-y Tales” from the 70s, and other events throughout the year.

Knott’s is unique in that unlike other theme parks its expansion into what it is today was not planned but rather grew organically, sometimes out of necessity. The park serves as a living timeline where you can follow the Knotts Family’s various endeavors from Cordelia Knott’s chicken dinner restaurant to Walter’s Ghost town and Independence Hall and Marion Knott’s additions such as Roaring 20’s and Camp Snoopy in the 70’s and 80’s.

I was only ever able to go to Knott’s a handful of times growing up. Most of my memories are related to Kingdom of the Dinosaurs and the Calico Mine Train. I feel like right now most of my knowledge of Knott’s is passing at best. With that in mind it gave me an idea, to use this 100th anniversary as an excuse to do a research project. So for the next year on here, the Instagram, etc I plan to make posts related to aspects of Knott’s history. I’m excited to share with you all what this journey will unveil for me. So please stayed tuned! 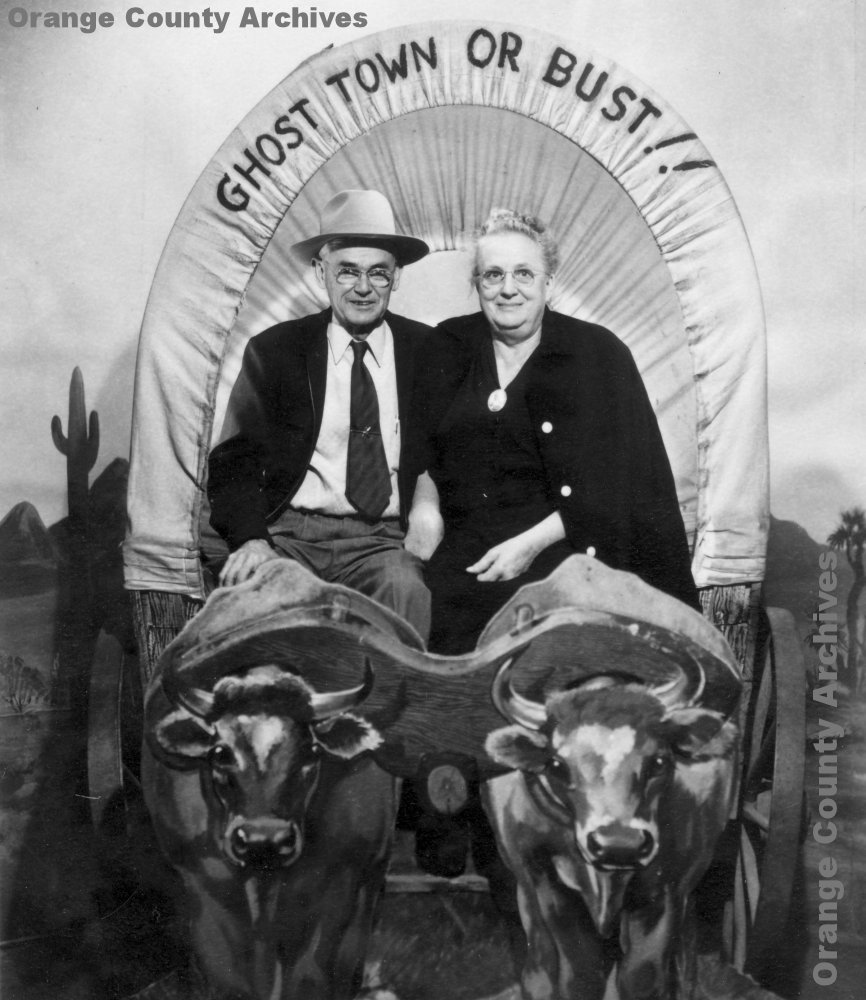